GUEST REVIEW: THE HERE AND NOW by Ann Brashares 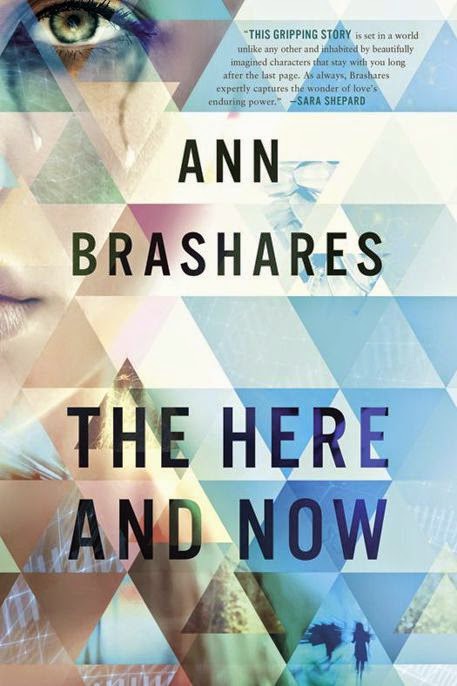 Follow the rules. Remember what happened. Never fall in love.

This is the story of seventeen-year-old Prenna James, who immigrated to New York when she was twelve. Except Prenna didn’t come from a different country. She came from a different time—a future where a mosquito-borne illness has mutated into a pandemic, killing millions and leaving the world in ruins.

Prenna and the others who escaped to the present day must follow a strict set of rules: never reveal where they’re from, never interfere with history, and never, ever be intimate with anyone outside their community. Prenna does as she’s told, believing she can help prevent the plague that will one day ravage the earth.

But everything changes when Prenna falls for Ethan Jarves.

Time travel being one of my favorite topics, The Here and Now certainly got my full attention. Prenna James, an immigrant from a distant, gloomy future, is here to make the change that will ensure a different future. Slightly supernaturally gifted Ethan Jarves wants to help. Only, do the authority figures from Prenna's time really want things changed?

This short, fast moving novel has a captivating start, several clever plot twists throughout the story, and an unusual but highly satisfying end. Until the second half of the book I really struggled to connect with the characters.

When Prenna, however, shakes off the fear she feels for her authority figures, she seems to come alive. Even her sense of humor seems to gain momentum. As though encouraged by Prenna's sudden awakening of personality, Ethan Jarves also becomes a bit more lifelike.

This meticulously planned tale shows what can happen when several people travel to a certain time from different times, and the devastating results when those same people are not careful about the diseases they bring along from their time. Although The Here and Now is a light romance, it is also a story of choices, decisions and sacrifice.

I would recommend this book as a light, engaging, often suspenseful, but very relaxing read. 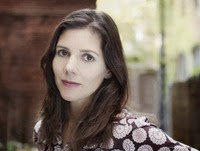 Ann Brashares grew up in Chevy Chase, Maryland, with three brothers and attended a Quaker school in the D.C. area called Sidwell Friends. She studied Philosophy at Barnard College, part of Columbia University in New York City. Expecting to continue studying philosophy in graduate school, Ann took a year off after college to work as an editor, hoping to save money for school. Loving her job, she never went to graduate school, and instead, remained in New York City and worked as an editor for many years. Ann made the transition from editor to full-time writer with her first novel, The Sisterhood of the Traveling Pants. Ann and her husband live with their three children in New York.

Great review! I have this on my TBR pile :) I was a fan of the Sisterhood of the Travelling Pants so it will be interesting to see if I enjoy this as well :)