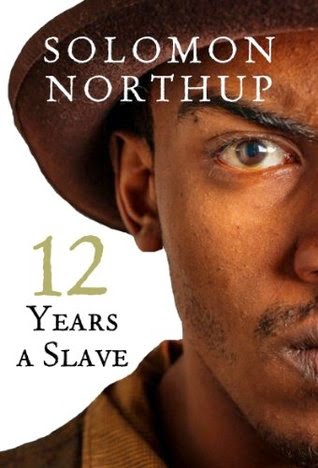 First published in 1853, Twelve Years a Slave is the narrative of Solomon Northup’s experience as a free man sold into slavery. Northup’s memoir reveals unimaginable details about the slave markets, the horrors of life on a plantation, and the dreadful day-to-day treatment of the slaves from the perspective of a man who lived more than thirty years as a free man before being forcibly enslaved.

I purchased this book on a whim, following the Oscars, without knowing anything about the book or the movie except that the movie version was awarded the Golden Globe Award for Best Motion Picture - Drama. Because I am fascinated by the history of slavery, and because it was made into a much talked about movie in which one of my favorite actors, Brad Pitt, has a role, I took a chance on Twelve Years a Slave, and have not regretted it once. In many ways it’s not an easy book to read and took me several weeks to finish, but once I got used to the narrative, it was nearly impossible to put down.

What would become of me? Who would befriend me? Wither should I fly? Oh, God! Thou who gavest me life, and implanted in my bosom the love of life who filled it with emotions such as other men, thy creatures, have, do not forsake me. Have pity on the poor slave­ - let me not perish. If thou cost not protect me, I am lost - lost! Such supplications, silently and unuttered, ascended from my inmost heart to Heaven.

As you can tell from the quoted text, Twelve Years a Slave isn’t a book you read in a rush. This type of narrative is the exact reason why I don’t read works by Shakespeare and other such classics of this kind. English is my second language, and this type of narrative is foreign to me and tends to deter me from reading such books. Yet, this novel, once I got used to the narrative, appealed to my humanity and I felt the suffering of Northup and others of his kind as clearly as though it was being done to me personally. 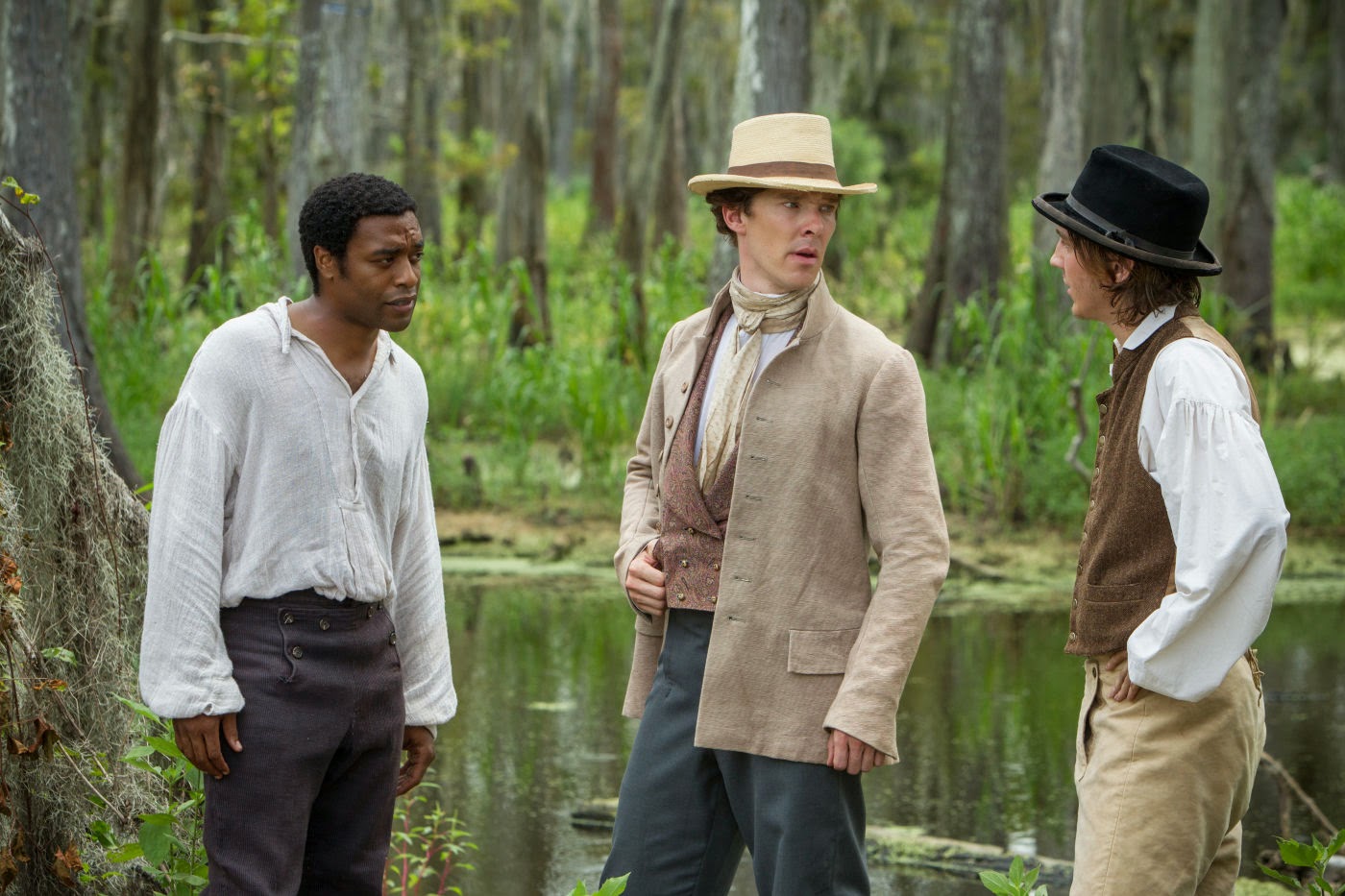 The second thing that made this book really hard for me to read was the injustices done to the slaves. The mere fact that they were treated and considered not as human beings, but as lowly, yet slightly more intelligent than wild animals, made me cry buckets of tears. I was appalled and alarmed at the horrific treatment, and the unjust and severe punishments bestowed upon these people. They were ridiculed, beaten to an inch of their lives, mistreated, underfed, tortured, oppressed, and weren’t even granted the most basic of possessions such as eating utensils. The last book I read about slavery in the American south was Sue Monk Kidd’s, The Invention of Wings, and as horrified as I was by her in-depth portrayal of slavery, the characters of that novel lived a fairly easy life compared to the one described by Solomon Northup.

To compound my feelings of horror at the inhumane treatment endured by slaves at the hands of their malicious owners, was the realization that all of what Northup was describing really happened. To him, and thousands of others, this was real life. It made it so much worse. They lived a life I can’t imagine, but Northup, with understanding, gentle honestly, and fairness towards his enslavers, takes the reader into a world which, luckily for the reader, can be escaped by closing the book when the harsh reality of it all becomes too much, whilst, for the unfortunate slaves, there was no escaping their merciless and painful journey through life. 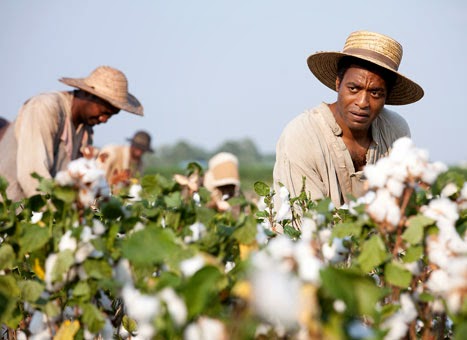 As a final thought, Twelve Years a Slave made me appreciate the freedom I have. Many times I’ve considered the fact that we are all slaves in one form or another. We aren’t one-hundred-percent free to do exactly as we please. We all have to conform to rules, regulations, or laws of some sort. Yet nothing, in my opinion, takes away our freedom of choice in the manner slavery did. Northup’s story touched me deeply, and my heart ached for every slave in this novel, and every slave that had to endure brutality in any form. This novel contains many scenes of heartbreaking cruelty, but it also makes it clear that not all slave owners were malicious and unjust, and that there were thousands of slaves who lived a good life with generous and kind owners. Still, this is not a book I’ll recommend to just anyone, but it’s definitely worth the time for those brave, compassionate, and open-minded enough to bear witness to the plight of the ill-treated masses on whose blood and sorrows the foundation of a prospering country was built.

DOLEN PERKINS-VALDEZ, PhD, is the author of the New York Times bestselling novel, Wench. In 2011, she was a finalist for two NAACP Image Awards and the Hurston-Wright Legacy Award for fiction. She was also awarded the First Novelist Award by the Black Caucus of the American Library Association. Dr. Perkins-Valdez teaches in the Stonecoast (Maine) MFA program and lives in Washington, DC, with her family.

SOLOMON NORTHUP (1808c. 1864-75) was a free-born African American from New York State who was kidnapped into slavery in 1841. After his escape, he became an abolitionist and published his memoir, Twelve Years a Slave, (1853). He spoke on behalf of the abolitionist movement and helped fugitive slaves on the Underground Railroad.