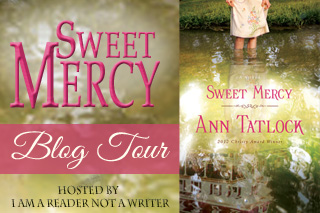 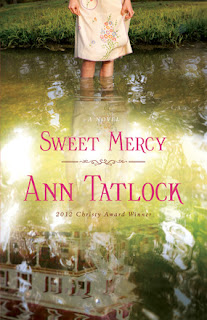 Stunning coming-of-age drama set during the Great Depression and Prohibition
When Eve Marryat's father is laid off from the Ford Motor Company in 1931, he is forced to support his family by leaving St. Paul, Minnesota, and moving back to his Ohio roots. Eve's uncle Cyrus has invited the family to live and work at his Marryat Island Ballroom and Lodge.
Eve can't wait to leave St. Paul, a notorious haven for gangsters. At seventeen, she considers her family to be "good people," not lawbreakers like so many in her neighborhood. Thrilled to be moving to a "safe haven," Eve soon forms an unlikely friendship with a strange young man named Link, blissfully unaware that her uncle's lodge is anything but what it seems.
When the reality of her situation finally becomes clear, Eve is faced with a dilemma. Does she dare risk everything by exposing the man whose love and generosity is keeping her family from ruin? And when things turn dangerous, can she trust Link in spite of appearances?

“Well, that’s easy,” I said. “It’s easy to love Uncle Cy.” After all, he was my ticket out. He was my ticket to a new life. We were leaving the city of sin behind. No more bootleggers, brothel-keepers, gangsters, corrupt lawmen, kidnappers, or murderers. We were on our way to Marryat Island Ballroom and Lodge in Mercy, Ohio, on the Little Miami River. We were on our way to the Promised Land.
Daddy gave me one more glance in the rearview mirror before settling his eyes on the road for the long haul ahead. Mother wiped at tears one last time before resignedly stuffing her handkerchief back into her pocketbook. She turned her face to the window, her features delicate and gentle in profile, her soft brown hair pulled into its usual knot at the back of her head.
I too settled back for the ride. As the newly awakened Minnesota landscape rolled by, I noticed the morning edition of the St. Paul Pioneer Press on the seat beside me. Clear of the city limits and facing the long stretch of open road toward Wisconsin, I picked up the paper to pass the time. When I saw an advertisement on page six for Wilson Tailors, I shook my head and clicked my tongue softly. Even the tailors were making money from the fallout of St. Paul’s sleazy underworld. In bold type the proprietor, Mr. Edmund Wilson, boasted: “Bullet holes rewoven perfectly in damaged clothes.” 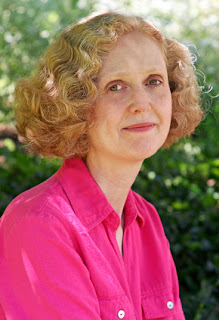 Ann Tatlock is the author of the Christy-Award winning novel Promises to Keep. She has also won the Midwest Independent Publishers Association "Book of the Year" in fiction for both All the Way Home and I'll Watch the Moon. Her novel Things We Once Held Dear received a starred review from Library Journal and Publishers Weekly calls her "one of Christian fiction's better wordsmiths, and her lovely prose reminds readers why it is a joy to savor her stories." Ann lives with her husband and daughter in Asheville, North Carolina.

1 winner will receive a copy of 3 of Ann's Books

Open to US & Canada Only